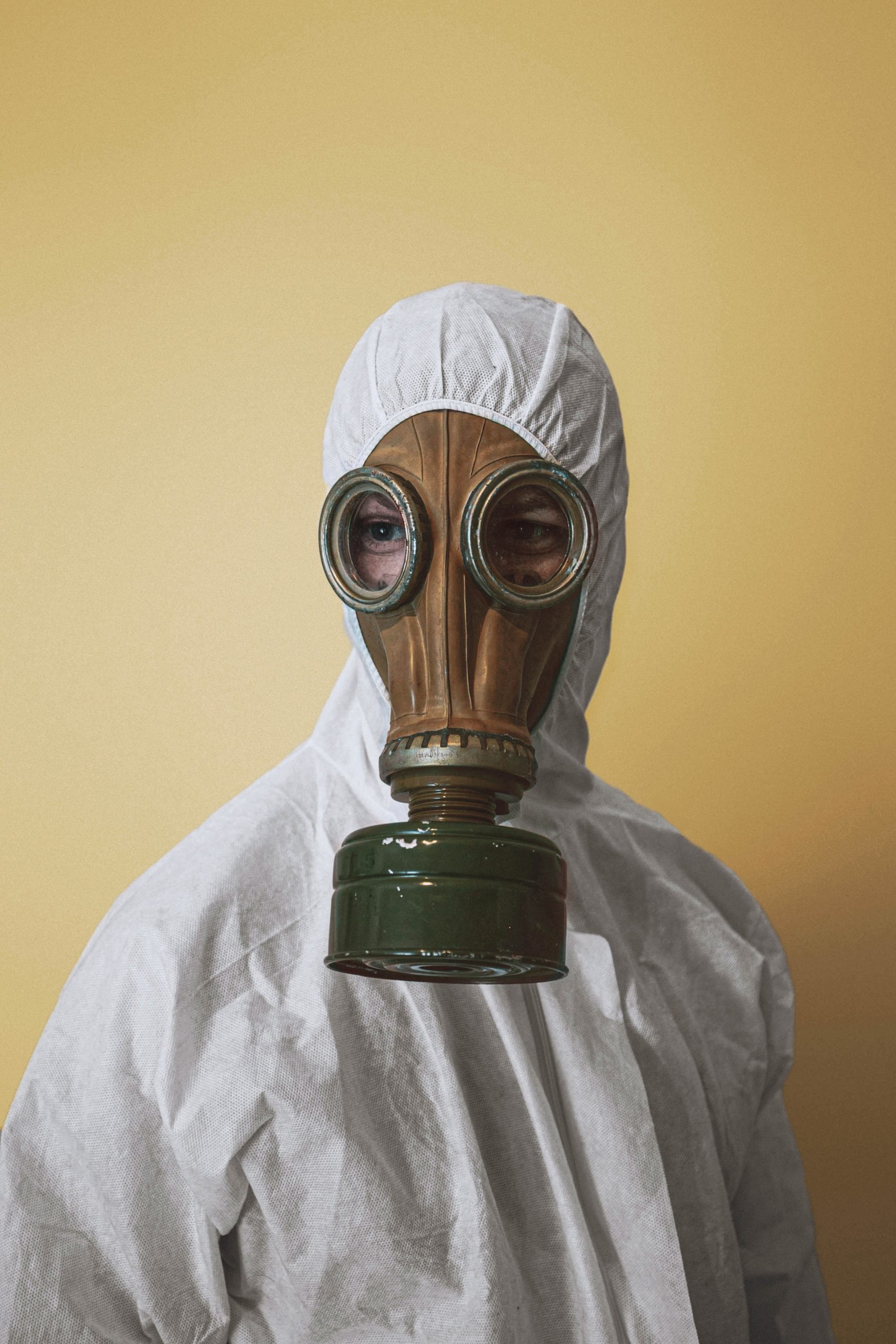 In the goy world, Yom Kippur is when Jews dress up in white garments and beg God for forgiveness. In the Jewish world, Yom Kippur is the one night a year that a Jew can have revolting breath and no other Jew can say anything about it. Known as Shabbat Shabbaton, the 10th of Tishrei is the most holy day of the Hebrew calendar, but unlike our regularly scheduled weekly Shabbat, it’s not a mitzvah to have sex on Yom Kippur. But rules were made to be broken, especially during the holiest day of the year, which just so happens to be the horniest, too.

Blasphemy, I hear you cry, but hear me out before getting your challah in a twist.

But first, a Yom Kippur 101! Every year on Yom Kippur, Daddy God inscribes all the Children of Israel’s fates in one of three books: The Book of Life, the Book of Inbetween, and the Book of Death. The goal is to get into the Book of Life, which is achieved by fasting for 25 hours, dressing in pure white, and repenting for all your transgressions. No drinking, eating, or fucking is allowed, and failure to adhere to the rules lands you in the Burn Book.

In the titillating Talmud, first-century Rabbi Simeon Ben Gamliel recounted that back in the day Yom Kippur was one of the happiest days for Jews. Like Tu B’av (Jewish Valentine’s Day), all the single daughters of Israel dressed in virginal white dresses and danced in the vineyard to seduce eligible bachelors for marriage. “Young man, lift up your eyes and see what you choose for yourself,” they sang. “Don’t set your eyes upon beauty; rather, set your eyes upon family. [For] grace is false and beauty is vain, a woman who fears the Lord she will be praised.”

Lies, you seethe, but nay! A sizeable chunk of Torah scholars have accepted that Yom Kippur went from a day of matchmaking and makeouts to one of fasting and repentance. Da fuqq?? It sort of makes sense, Rabbi Chaim Joseph David Azulai believed, ‘cause afterall, when a Jewish couple weds they’re forgiven for all their naughty sins, so a courting ritual on the day of forgiveness checks out. But why, oh why, did the great sages deprive us women of the ultimate day of seduction? Rav Dessler understood Lamentation 1:4 “the maidens are unhappy” to mean that the holiest practice (heh) was blacklisted after the fall of the Temple.

So, when the Sages pulled the five prohibitions of Yom Kippur out of their tuchus’ — no eating and drinking, leave the leather shoes at home, no bathing, no spritzing of perfumes, and absolutely no sex — it was a means of transforming the holiest day of the year filled with sexual climax to one defined as the emotional, super sad and totally not pleasurable, climax of Judaism’s High Holidays. Presumably, these rules were put in place to deter single Jews from courtship, because who in their right mind would swap YKB breath and stick their dry tongue down someone’s throat? As if the hunger pains and body odor weren’t enough to repel horny Jews, the rabbis redundantly ended the prohibition list with  “don’t have sex,” a true nod to Coach Carr.

Back to the dancing Jewesses. There were three types of brides at the men’s disposal: the beautiful ones, those of prestigious lineage, and the fugly ones. I kid you not, the Talmud literally says “the ugly ones.” The hot ones seduced men by being hot, the daughters of kings and priests flirted with the promise of fertility, and the uggos, unable to elicit an erection from anyone, cried in desperation, “make your acquisition for the sake of Heaven, as long as you decorate us with jewels.”

When Yom Kippur was downgraded from a joyous day filled with sex and shidduchim to one of sadness and abstinence, the three catefories of brides, who symbolize the Children of Israel, remained in the recitation of Selichot, but with a notable edit. Today, the fugly dancing maidens sing, “You know that our ‘ugliness’ is not our true essence, but imposed upon us by the spiritual poverty of galut,” which basically means the children of Israel became unfuckable when the Second Temple fell and the Jewish exile began.

If our ugliness is tied to living in the Diaspora, then repugnant Yom Kippur Breath is a direct reaction to antisemitism. Only Moshiach can end galut and restore us from ugly ducklings to white swans, and in our wait, the 10th of Tishrei remains a day of sadness and nursing blue balls. Nice Jews finish last, because only the Moshiach gets to come first, and you can blame the Romans for that.