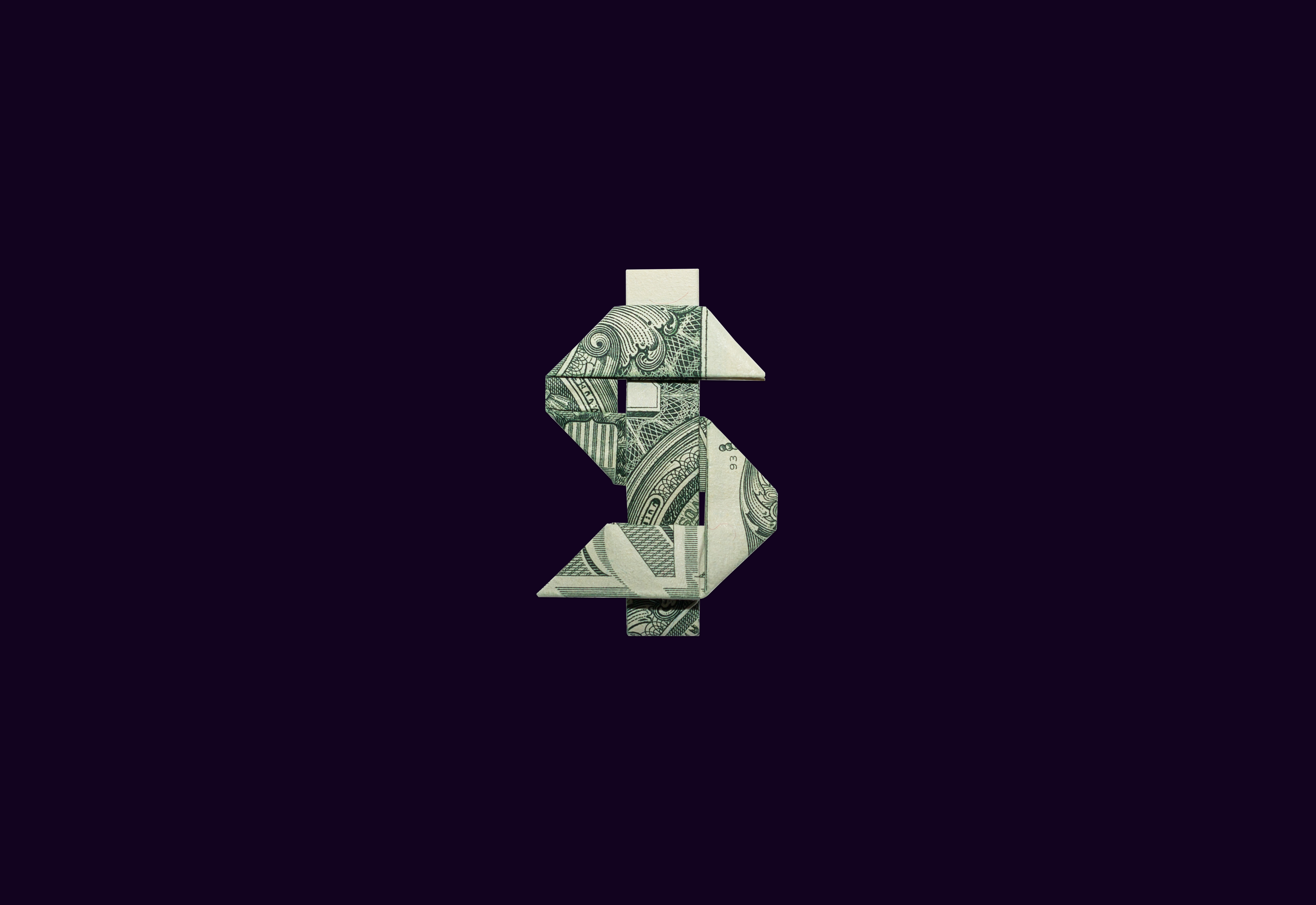 It’s a long way from being married for 15 years to meeting a sex worker with whom you matched on Bumble at Starbucks. But there I was. To be clear, I didn’t know he was a sex worker—his profile listed “therapist” as his profession—and far be it from me to judge anybody else’s career choices. Had I known when I was 18 the future socioeconomic prospects of majoring in English literature with a focus on creative writing and Shakespeare, I, too, might have sought out a more profitable professional trajectory. Even so, I’m far too neurotic (and obtuse, obviously) to start anything with a guy whose social calendar consists of meeting up with a swinger couple on a stop-over from Oslo at a hotel down by LAX.

Besides, he wasn’t Jewish.

But it was so hard to find a parking space at this particular Starbucks, and I’d scored a spot right out front. I’m also a self-professed iced tea addict; I needed my morning fix. As I jockeyed around figuring out a way to extract myself from this Bumble blunder of false advertising in the online dating world, said sex worker offered me something no man had of late: a caffeinated beverage before 10 a.m. I figured, hey, I’d at least take advantage of a free iced tea. Plus, I’m a journalist, with a genuine interest in what drives people toward whatever particular passion is theirs in life. And Bumble Sex Worker was chatty. While the barista sorted our order, he talked about music, politics, what it was like living a life tethered to virtually nothing. Bumble Sex Worker had quit his full-time career in the financial sector, sold all of his belongings and made bringing women—and men—to orgasm his primary raison d’etre. “I have a gift,” he told me, presenting a menu of priced options from which prospective clients could select, including the $600-an-hour Boyfriend Experience.

At the end of it all he delivered his go-to pitch: “I always prioritize paid sex over recreational sex every time.”

He then suggested I write a magazine article promoting his services. Bumble Sex Worker needed advice on expanding his clientele.

I’m not sure at what exact moment it occurred to me that, at least where I was concerned, post-divorce dating had morphed into a de facto LinkedIn for men requesting favors within the publishing industry. But this was the moment at which point it finally sunk in that I should probably not include the fact that I was a staff writer at a prominent magazine on a dating app. Or maybe even in real life. It’s not that I was worried about men using me—it’s that I am an incorrigible people pleaser. By my own admission, I am a complete idiot when it comes to erecting boundaries, something I’ve been working on but a skill at which I remain hopelessly inept. Show me a bird with a broken wing, and I’m there to rescue it. Show me a sex worker with whom I matched online and I’m there with a proverbial Rolodex of editorial contacts at various health and wellness magazines. It’s pikuach nefesh with a self-destructive twist.

It’s not their problem—it’s mine.

Since my divorce, I’ve connected with men who’ve asked me to read their screenplays (promising lunches in return that never materialized), sent me their TV series ideas in development, and asked me to connect them with literary agents. I had a coffee date with a guy who said that while he wasn’t yet ready for a relationship, he’d love to send me the teaser for the animated short film he was producing.

With Shai, the Israeli contractor I dated for eight months, it was primarily about translating English language forms into Hebrew. But, again, we were dating. The favors weren’t transactional. They just happened, organically, as they do in romantic relationships. I’d translate the required building permits for the backyard guest house Shai was building to rent out—“Like little kibbutz right here in Los Angeles,” he said—and, in turn, he’d watch my dog. I’d help complete his COVID-19 unemployment forms, he’d send me home with a Tupperware container of cornish hens garnished with seasoned vegetables. I’d translate an episode of Curb Your Enthusiasm, Shai would gift me colanders and a set of ramekins he’d found on sale at Big Lots. I’d take him to a play, he’d mop my kitchen floor.

After we broke up, Shai’s requests continued. Could I snag free tickets to a concert he’d like to attend with his current girlfriend? Could I get Al Pacino to videotape a birthday message for his father in Haifa? Could I pen a response to a bad review a customer posted on Yelp?

“Have your new girlfriend do it,” I told him.

“She can’t,” he replied. “She’s Israeli, too. Your English is better.”

I blocked his number; I unblocked his number. We’d fall into periods of detente during which I’d text “Shana Tova!” and he’d text photos of chicken legs swimming in a homemade honey-balsamic marinade. “Stop eating pasta,” he’d write. “Take off 20 pounds. You will get all the best men in Los Angeles and not fucked up men like me.”

Two—three?—girlfriends later, Shai solicited another favor. “Tell me if it’s written well in English,” he texted. What followed was a paragraph of broken English peppered with spelling mistakes and punctuation errors, run-on sentences and a string of emojis: “I’m Israeli live over 18+ in ca. I know how to cook very good…and injoy doing it. Love to travel, hiking. And just be at home, enjoy eat friends for BBQ.”

“It’s for dating sites,” he explained. “You are a good writer.”

“Come on,” said Shai. “Please correct spelling and grammar errors. You are a very good editor.”

Shai is correct. I am a very good editor. I am compulsive when it comes to grammatical errors, and I do not suffer gladly a misplaced comma. But editing—writing—is a job. It is a career. It is a skill for which those of us who are writers expect and deserve to get paid. Contrary to widespread misconception, writing is not a hobby. Writing is not fun. Editing is a chore.

“I always prioritize paid editing over recreational editing every time,” I texted Shai.