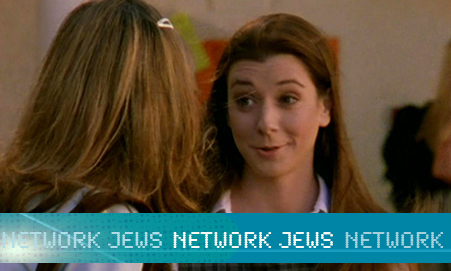 Lilith Sternin, the Ex-Wife From Hell on Frasier

Elizabeth Simins is a compulsive doodler living in New York. She splits her time between making paintings, being a production designer, and playing pretentious indie video games. She tweets here.