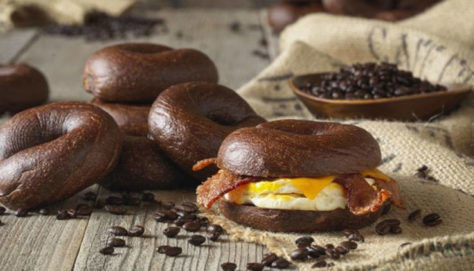 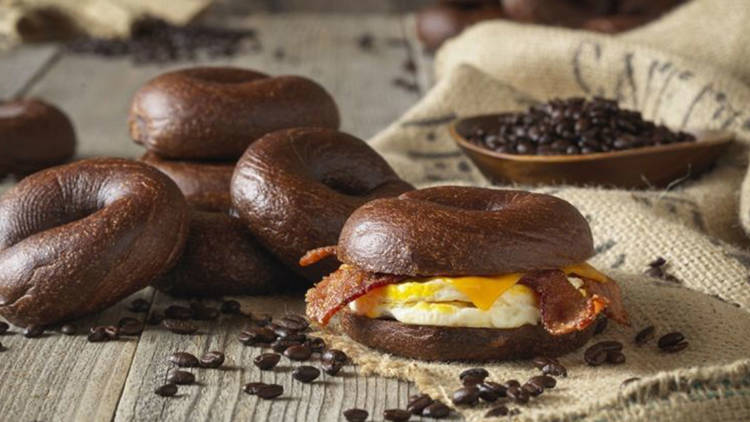 Man Does Not Live By Challah Alone