The more things changed since 1970, the more they stayed the same Read More 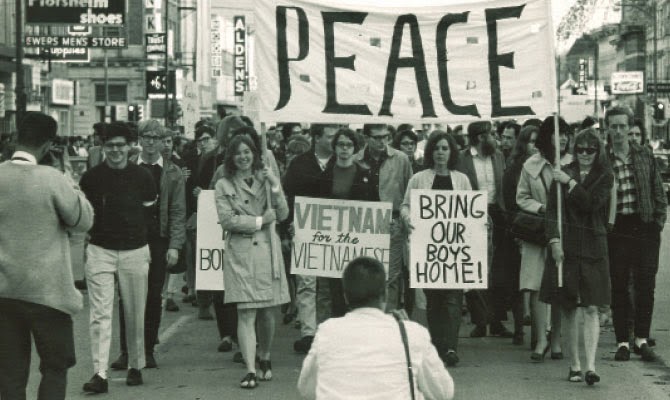 Jewish-leftist activism didn’t go into a coma following early labor struggles and wake up in the era of Trump. Each stage of fights for American social justice has had explicitly Jewish flanks. In the era of Martin Luther King Jr., for example, there were the likes of Jews for Urban Justice.

The JUJ was based out of Washington D.C. in the 1960s and ‘70s— the first leftist Jewish group of its kind in that era. Anti-racist, anti-war, often anti-Jewish establishment, the group ruffled feathers straddling the worlds of radical activism and Jewish community.