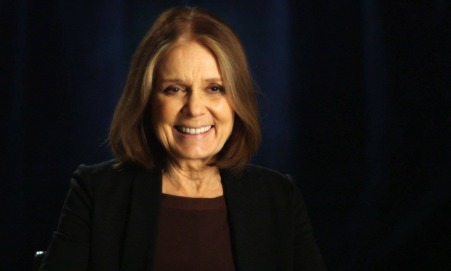 “Our goal is to show the behind-the scenes machinations — many of them ignored by the mainstream media — that resulted in Gloria Steinem becoming a leading voice in emerging women’s rights movement,” Davis said in a press release. “A visual medium provides perspective that is not only accessible but more relatable to the average person without losing any of the information involved.”

The 32-page comic book was written by Melissa Seymour and drawn by Angel Bernuy and it will be read by all of us.

Jewish Artist Jack Kirby Co-Created X-Men and Captain America. But What He Did Next Was Even Better.