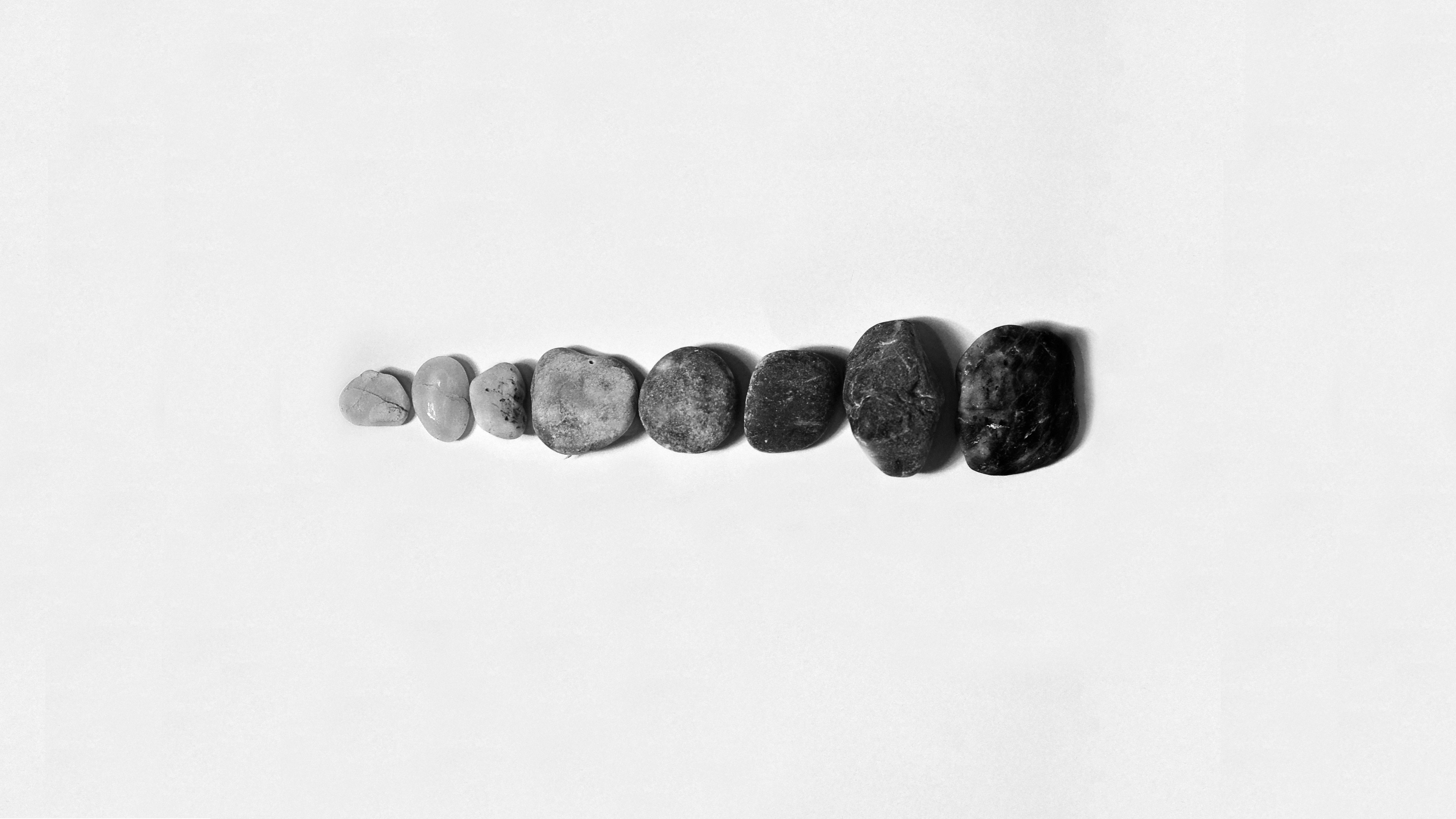 In this week’s parsha, Parshat Ha’azinu, Moshe Rabbeinu called onto the Heavens and Earth to listen as he praised G-d and rebuked the Jewish people. Which is annoying to read, if I’m being honest. Not to be petty, but why is it that when Moshe does it he’s “making a deeply symbolic gesture,” and when I do it, I’m just “futilely yelling into the void”?

In his speech to the Jews, Moshe said that when we’re punished, it’s our own fault, and he rebuked the nation for sinning. (Um, victim-blaming much?) He reminded us of when G-d found us in the desert and essentially adopted us. “Look at what G-d did for you,” rebuked Moshe, “He gave you plenty, and you got spoiled and rebelled against Him.” And that’s why we had to undergo troubles, go through famines and lose wars and face demons. If we neglect G-d in favor of idolatry and false gods, then when we go through troubles, we can’t go to G-d to complain about it. We’ll have to go to the idols and the false gods to ask for help, and unfortunately for us in that situation, there isn’t very much help they can offer. G-d swore, though, that ultimately, He’ll rain his revenge not onto us but onto His enemies.

“Pay attention to what I just told you, and pass this on to your children,” concluded Moshe. “Torah is your life, and you’ll now be crossing the Jordan River to inherit it.” The Jewish nation would be crossing, but Moshe wouldn’t be. Because Moshe sinned in the desert of Tzin. (Not to plagiarize Moshe Rabbeinu, but pay attention to what I just told you. I’ll bring this back up in a bit.) He would see the land from the mountaintop on which he now stood, but he would never make it into the Land of Israel.

Something that comes up repeatedly in the parsha is the word tzur, which means rock. G-d is characterized (what’s the opposite of personification, objectification?) as our Rock, the Rock of our salvation. Even the other deities, the lesser, imaginary ones, are characterized as rocks, albeit mockingly. These idols are small rocks, pathetic ones, the kind you get stuck in your shoe.

I suppose it’s a common enough metaphor, even in modern English. “He’s my rock,” a lovesick girl might say, gushing about her doting boyfriend, and listeners would understand the connotations of stability and support that are implicit in the term. But common as the metaphor may be, isn’t it a silly one? A rock is something you kick aside with your shoe while walking; it lies in the dirt. It feels hypocritical. We base metaphors on the rock’s strength, we laud it as the pinnacle of stability, but when it comes down to it, we don’t appreciate the rock itself. I think we need to get back to appreciating the little things, and I don’t mean the little good things (although we should definitely appreciate those too!) but even the little neutral things. A really fluffy cloud. Cool-looking shadows. Yeah—the rock on the side of the road.

It isn’t lost on me that the parsha ends with a callback to Moshe’s sin. What was his sin in the desert of Tzin? Hitting a rock. Because he hit a rock, he was not permitted to enter the promised land. He didn’t hit a sentient human being. He didn’t hit a puppy or a fish or a brand new iPhone. He hit a rock! Are rocks really all that great? By punishing Moshe for this sin, G-d is saying, “Yeah. They are.” Just because rocks are seen as ordinary or boring doesn’t mean you’re allowed to mistreat them.

Learn to love the ordinary, and rock on.