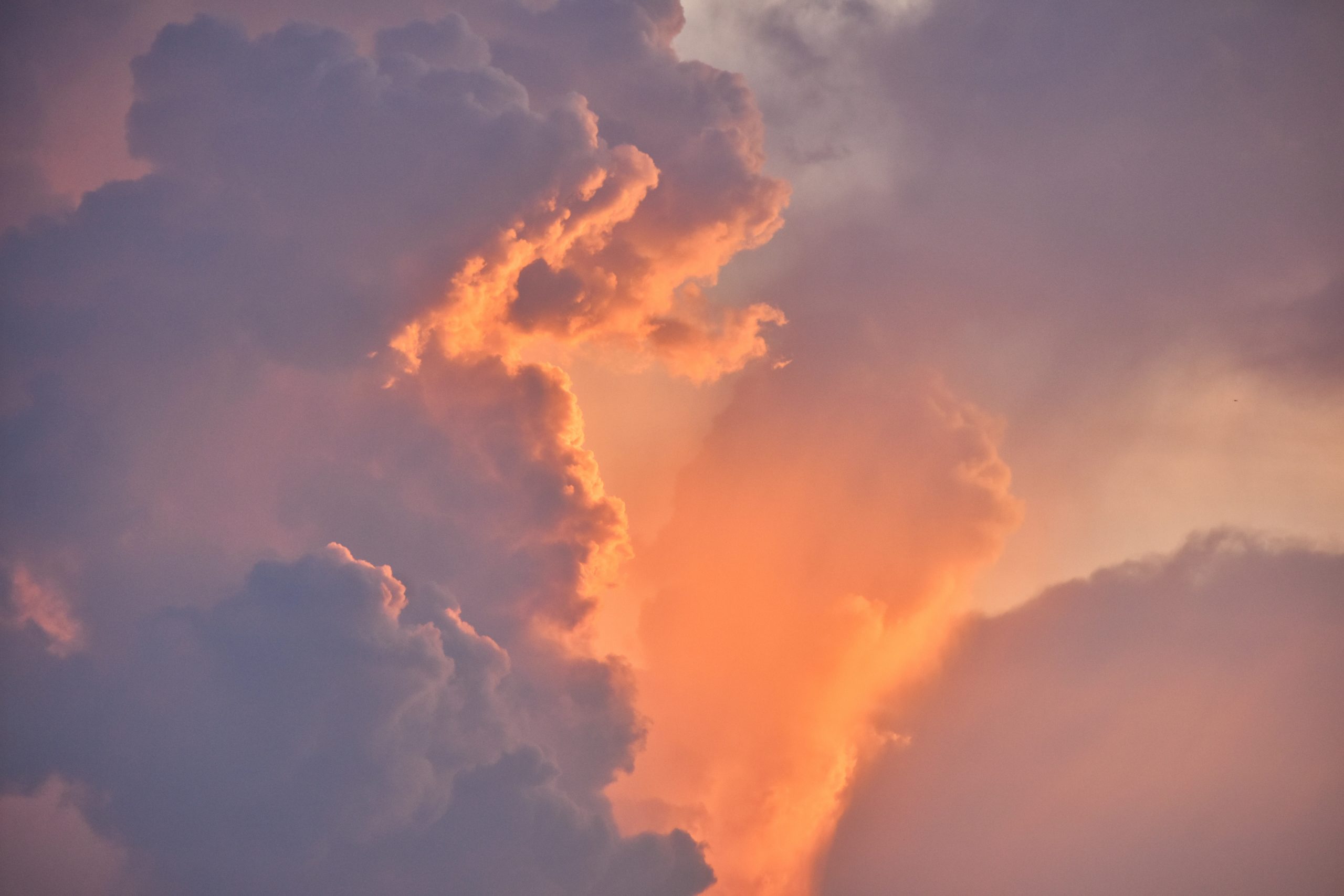 In the plains of Moab, before crossing the Jordan River into the Land of Israel, Moshe Rabeinu gave a series of speeches to the Jewish nation.This week’s parsha, Parshat Nitzavim, contains some of those speeches.

“Atem nitzavim hayom,” the parsha begins. “You are standing today,” said Moshe Rabeinu to the Jewish nation, “all of you, in front of G-d.” The entire nation, regardless of age or career or social status, stood in front of G-d, making a covenant with Him, heavens and earth serving as the two witnesses. If we do the wrong thing, we will be punished for it, deeply and painfully. But if we return from the bad that we did, G-d will welcome us back with figurative open arms and redeem us from the exile. He’ll bring us back to our Holy Land, increase our population, make it easier for us to serve Him with love; the curses we bore while not following G-d’s plan will be inflicted onto our enemies and all who oppressed us.

The entire nation was gathered together, the great with the not-so-great with the ugly with the bad, because the Torah is not in the heavens, nor across the seas. It’s not something so lofty and spiritual that only the greatest religious leaders among us are able to reach; it is a requirement for every Jew. You can think you’re dumb and incompetent and unable to fulfill very much, and yeah, this can be true, but even so, you are required to help uphold our side of the covenant, just as much as all the smart and competent and cool Jews are.

The topics mentioned in this week’s parsha are timely, more relevant this week than any other. Next week is Rosh Hashanah, the beginning of the Jewish year, wherein we accept G-d and crown Him as our King. The holiday isn’t just about the food, (although, let’s be real, Rosh Hashanah food slaps,) but about accepting responsibility. We’re warned with preemptive curses, consequences and disasters we’ll face if we abandon G-d and don’t follow His covenant, then bribed, almost, with blessings, a promise that we’ll be freed from exile as soon as we repent and return to Him. It’s heavy—and that’s because being Jewish is heavy. (I repeat—Jewish food slaps. There’s no way to get through holiday after holiday without racking up a few extra pounds on the way.)

Every so often, a parsha begins in the middle of a chapter. Parshat Nitzavim, starting in the ninth verse of Chapter 29, is one of them. It feels almost poetic; you don’t get your own beginning and rather have to start off where someone else left off. Correcting someone else’s mistakes, finishing someone else’s story. In a sense, it teaches us that beginnings are kind of overrated. That our beginnings are out of our control. We don’t decide where we come from, you know? We can’t pick our parents, or our day school, or how religious we’re raised, or any negative situations we are forced to go through early in life. All we can control is what’s next. One day a shift happens, and we become adults, and all of a sudden we’re responsible for what happens next in our lives. Maybe this is a fun little Easter egg G-d hid in every parsha that starts in the middle of another chapter. Maybe this is His way of telling us that the situations we are born into are not an integral part of our stories, and that what defines us is what we choose to do next.

This parsha, as mentioned earlier, is an intense one, to say the least. It’s one of the ones that makes me look away, sit back in my seat, take a bunch of shallow breaths, and freak out that I’m not doing enough. That I’m not serving G-d as well as I should be, that I’m not ready to accept G-d and His covenant wholly, that I’m not ready for all the responsibility that being a member of the Jewish nation entails.

Maybe, though, maybe that’s where the earlier thoughts come in. Maybe it’s okay that I’m not perfect, or I’m not serving G-d as well as I should be. Because we all start somewhere, and the point isn’t to be perfect. The point is to take the beginning we were born into, whichever beginning that may have been, and do good with it. Take your beginning, and be more than what you were.

So I’ll ignore where I was up until yesterday. What will I do to make my today more meaningful?