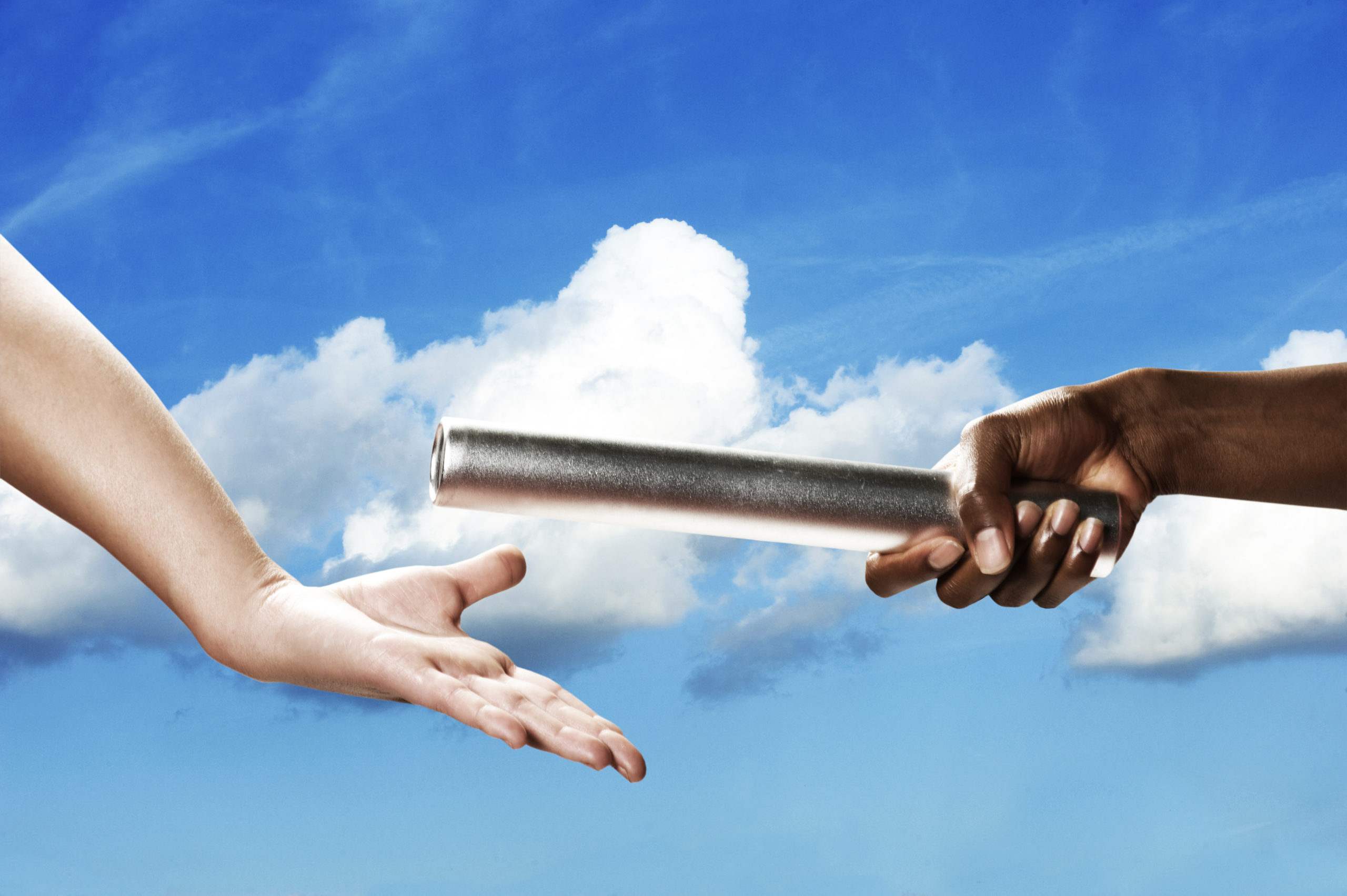 Vayeilech Moshe, begins this week’s parsha. And Moshe went. Moshe Rabeinu, the leader of the Jewish nation, stood before them and told them that he would not be crossing the Jordan River into the Land of Israel with them; instead, his student Joshua would lead them into the land. I imagine that, for the Jews, this felt something like finding out that an exam you had thought would be open-notes actually wouldn’t be, and on top of that, the teacher who taught you the material wouldn’t be there to answer questions on the exam, leaving his TA to proctor it instead.

But Moshe assured them that G-d would help them defeat their enemies and conquer the land, that they didn’t need to be scared of fighting. They would dwell in the land and keep the mitzvot, as G-d had commanded. Moshe then wrote the Torah and gave it to the elders of the nation and his fellow Levites.

He commanded a new mitzvah to them, the mitzvah of hakhel, which I can only imagine to have been THE event of the decade. Once every seven years, there would be a Lollapalooza type of sitch, except instead of a massive lineup, it would be the Jewish king; and instead of performing his hottest-charting singles, he would read the Torah in front of the entire nation; and instead of buying tickets and people checking whether you’re 21+, all the men and women and children and strangers in the nation, people of all ages, would go.

Once Moshe was finished passing along these messages to the Jews, G-d told him that after his passing, the Jews would forsake His covenant, and they would face consequences for it, and G-d would turn away from them. Following the earlier metaphor, this is akin to the teacher not only missing the final exam, but also knowing, preemptively and with certainty, that his students were doomed to fail. Then G-d told Joshua to be courageous, that he would lead the Jews into Israel, that G-d would be with him.

After speaking with G-d, Moshe preemptively rebuked the nation, saying, “I know you’re going to sin after my death,” (“You’re all going to fail the final,” our hypothetical teacher tells his class, on his last day teaching,) and thus conclude the events of this parsha.

For Parshat Vayeilech, all I can think about is taking a step back. Letting someone else take control. It’s something I’ve always struggled with, especially when it’s something I care about; I think I subconsciously don’t trust anybody else to do as good a job as I would.

But Moshe Rabeinu knew nobody else would do as good a job as him leading the Jewish nation. He himself told them in this week’s parsha that they would become corrupted and turn away from the path he’d led them on, and he handed over the reins to Joshua anyways. It wasn’t that he wasn’t able to lead them anymore because he was getting older or weaker. Physically, Moshe was just as capable as ever of leading the Jews, but he handed over the leadership because it was time to do so.

In life, we get too caught up on having full control of everything. I see people planning their summer vacations from the autumn before, or having a dream college when they’ve just barely entered high school, or having Pinterest boards of what they need their wedding to look like before they even know who they intend to marry. We get so caught up on being in control of every small detail that we forget we have no say in the bigger picture either. Like the old Yiddish adage says, “Man plans, and G-d laughs.”

Even after Moshe left the leadership role in Joshua’s hands, as the contemporary commentary Rashi points out, the Jewish nation still did as they were told for an entire generation. When you pick the right people to delegate your tasks to, and when you communicate their responsibilities in the right way, you’ll see they’re more than capable of carrying on your legacy.

So I’ll leave off for today with a message to my fellow micromanagers and perfectionists out there: Chill out. Loosen up. Let someone else take control of a project every now and then. The worst case scenario is that it won’t be perfect, but perfection is unreachable regardless. Chill.