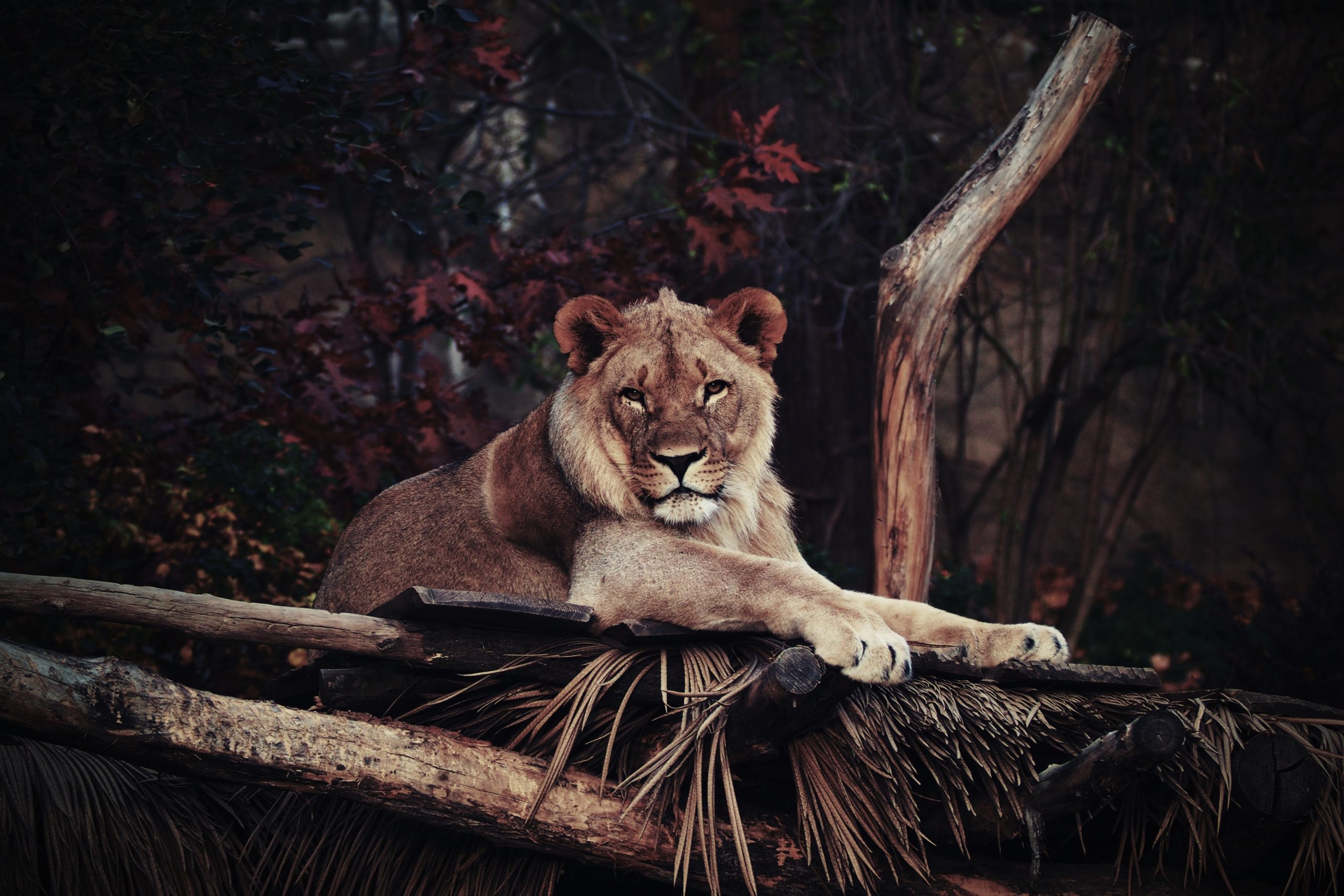 V’Zot HaBracha, begins this week’s parsha, as introduction. And this is the blessing that Moshe blessed the Jewish nation with. This parsha is the final chapter of the five books of Moshe, and he spent it blessing the Jews. First, he reminded the nation of Hashem’s love for them. Then, he blessed each tribe individually.

Reuben came first, with a blessing that he should live and not die. The Torah isn’t known for being redundant—actually, it’s known for not being redundant—so, like, why the repetition? It got me thinking, maybe this phrasing is necessary because not dying doesn’t necessarily mean actively living. It’s the old surviving-versus-living spiel. Maybe (like Rav Shlomo Yitzchaki, colloquially known as Rashi, said) this alluded to life in this world and the World to Come. Maybe this alluded to both physical and spiritual life. Or maybe Moshe was blessing the Tribe of Reuben that not only should they literally wake up in the morning, but that they should also make the most of each day. Living is about more than just not dying; it’s also about loving and laughing.

Then the other tribes were blessed, one by one, some with plentiful lands, some with prestigious positions within the Jewish nation (sea merchants and lawmakers and priests, which was basically back then’s doctors and lawyers), some with Hashem’s aid in their wars. This portion of the parsha is rife with animal comparisons. Which makes sense, because most of the tribes are compared to different kinds of animals, but still. As king of the others, Yehuda, of course, is a lion, and then Gad is, um, also a lion, and Joseph is an ox, and then Dan is also compared to a lion, but this time it’s super different, because it’s a young lion. Again, as mentioned earlier, the Torah doesn’t exactly make a habit of repeating itself needlessly. So what’s with the repeated lion messaging?

We’re told to behave like lions at certain points in Judaic canon. Pirkei Avot quotes Yehuda ben Teima, who tells us to be strong like a lion; the Shulchan Aruch, the book of Jewish law, instructs us to wake up like a lion. You know, seize the day. Get out of bed right away, don’t dawdle. I think the lion thing gives us a similar message to Reuben’s blessing. Just “not dying” is worlds apart from actually living, and similarly, just “waking up” and eventually “getting up” isn’t the same thing as jumping out of bed. We can’t just waste the day away, we have to seize it.

Moshe Rabbeinu passed away after blessing the Jewish nation. They mourned him there, in the Moabite plains, and Joshua the son of Nun took over as their new leader, soon to lead them into the Land of Israel.

This is an important caveat to the “seize the day” messaging above. The Jews could have technically rushed straight to Israel following Moshe’s passing. But no—they waited for thirty days, the appropriate length of time dictated for mourning. Only after the appropriate mourning period passed did they continue. Seizing the day is important, but it needs to be done respectfully and consciously. This is supported by the exclusion of one of the tribes in Moshe’s blessings—Shimon was not blessed. Why not? Because Shimon was quick to massacre the city of Shechem, because he initiated throwing Joseph into the pit, because his descendants later ran to serve the Baal Peor idols. Well, hey, wasn’t he taking initiative? He wasn’t lazy, he was making the most of his day. But he wasn’t “seizing the day” with the right intentions.

Seize the day. Be zealous, take initiative, run to do good. But make sure what you’re running to do really is good.