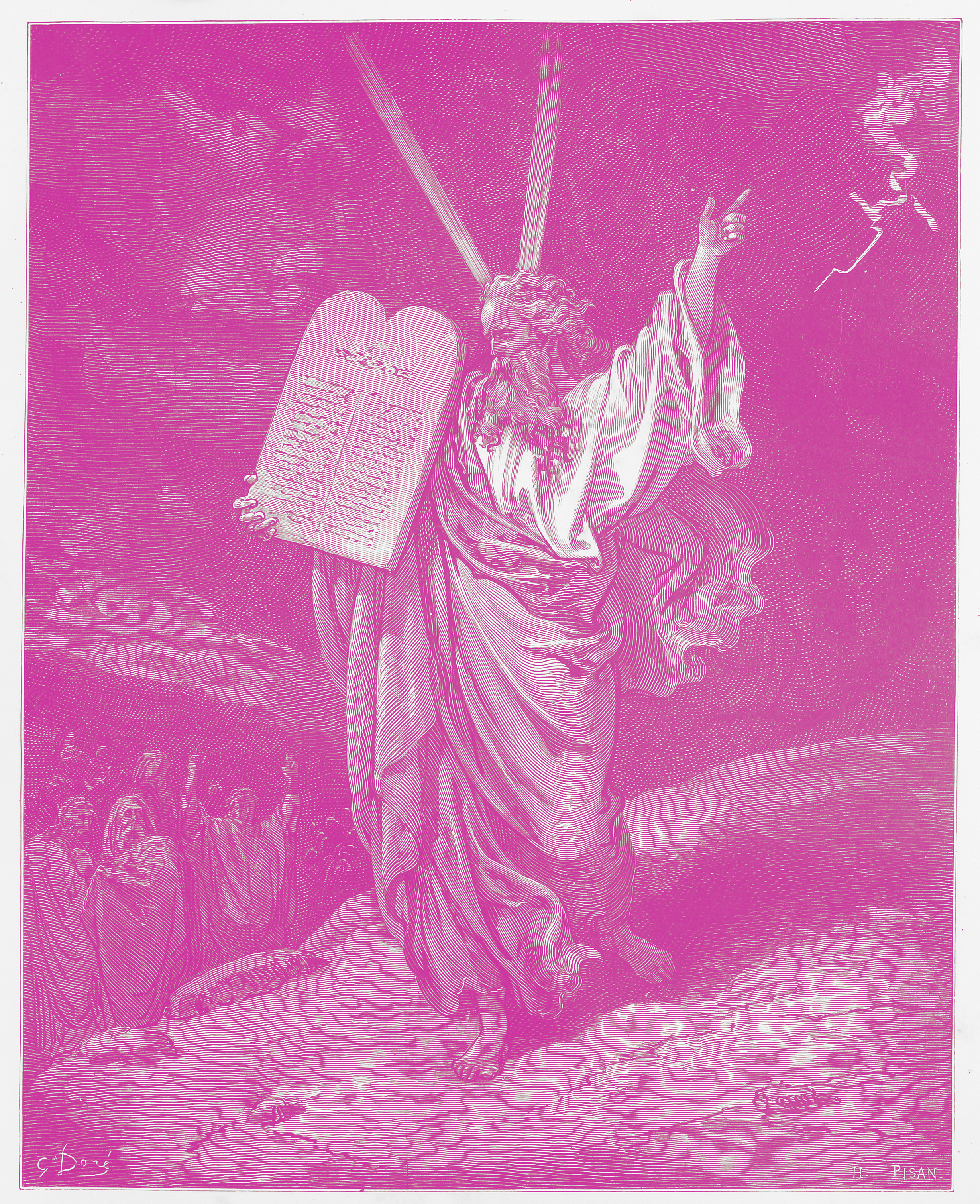 The Ten Commandments were just a start. There were 603 commandments left for Moshe Rabbeinu to give to the Israelites, and in Parshat Mishpatim, he began to give them over, as dictated by Hashem. This week’s parshah covers commandments including those regarding indentured servants, the penalties for hurting others, and the laws around food and festivals.

“Na’aseh v’nishma,” the Israelites proclaimed. “We will do and we will listen.” No questions asked, they would follow these rules Hashem gave them. Moshe climbed Mount Sinai to confer with Hashem, and he stayed there for forty days and forty nights.

Life is full of rules. Some written, some unwritten; some fair, some seemingly unjust. Some rules are given to us by others: a boss, societal expectations, et cetera; any interpersonal bond we create comes with its own guidelines, specificity depending on the individuals involved in the relationship in question. And some rules are the kind we enforce upon ourselves.

This week, it feels like all I’ve done is enforce rules on myself. I give myself a bedtime (not that I quite keep to it—rules are meant to be broken, right?); I make countless to-do lists so I don’t lose track of a single task; I only talk about certain things with certain people and others with others. And while some broken rules go unpunished, not so with the rules I’ve enforced for myself. Breaking one of my own rules—oversharing to the wrong person; making it to class a few minutes late—results in a steady stream of internal beratement.

I don’t think it’s healthy to be so hard on myself. If you set unrealistic standards for yourself, you can’t be furious at yourself for not living up to them.

Introspection is invaluable for the purposes of understanding yourself and deciding which shortcomings to work on, but there’s a fine line between introspection and obsession I seem to keep blurring—this week especially, the first week of a new semester with a new schedule to follow and new obligations to fulfill. How do we maintain the balance? How do we manage to not allow introspection to tip over into obsession and not allow laid-backness to tip into neglect?

The answer, I think, lies in the Israelites’ response to their new chunk of commandments: na’aseh v’nishma. It’s no accident that na’aseh, the acting on commandments, preceded nishma, listening to commandments, understanding them, internalizing them. It teaches us a lesson about how we are supposed to observe Jewish law: just do it! If you can then understand the law, find meaning in it, connect with the mitzvah in question, that’s fantastic. But even if you can’t find meaning: do the mitzvah anyways.

Do what you do, stop thinking so much. Do what’s right, don’t let a lack of understanding block you from doing the right thing. Relentlessly overthinking your identity never leads to any good.

There’s value, of course, to setting rules for yourself. Setting rules and routines gives you a practical plan to make yourself into your best self. But there’s a danger in it too; you create a monster of your own mind, an unnecessary evil in a world already full of many.

If you want to make yourself into your best self, do the things you know are right. Stop thinking about the things you’ve done wrong. You need to stop overthinking everything, everything, everything; no use in driving yourself insane over things you can’t change. Sometimes, you just need to get out of your head. Stop thinking. Stop creating countless rules when you already have so many mishpatim, so many rules to follow—societal, G-d-given, interpersonal. Don’t overthink. Just do.