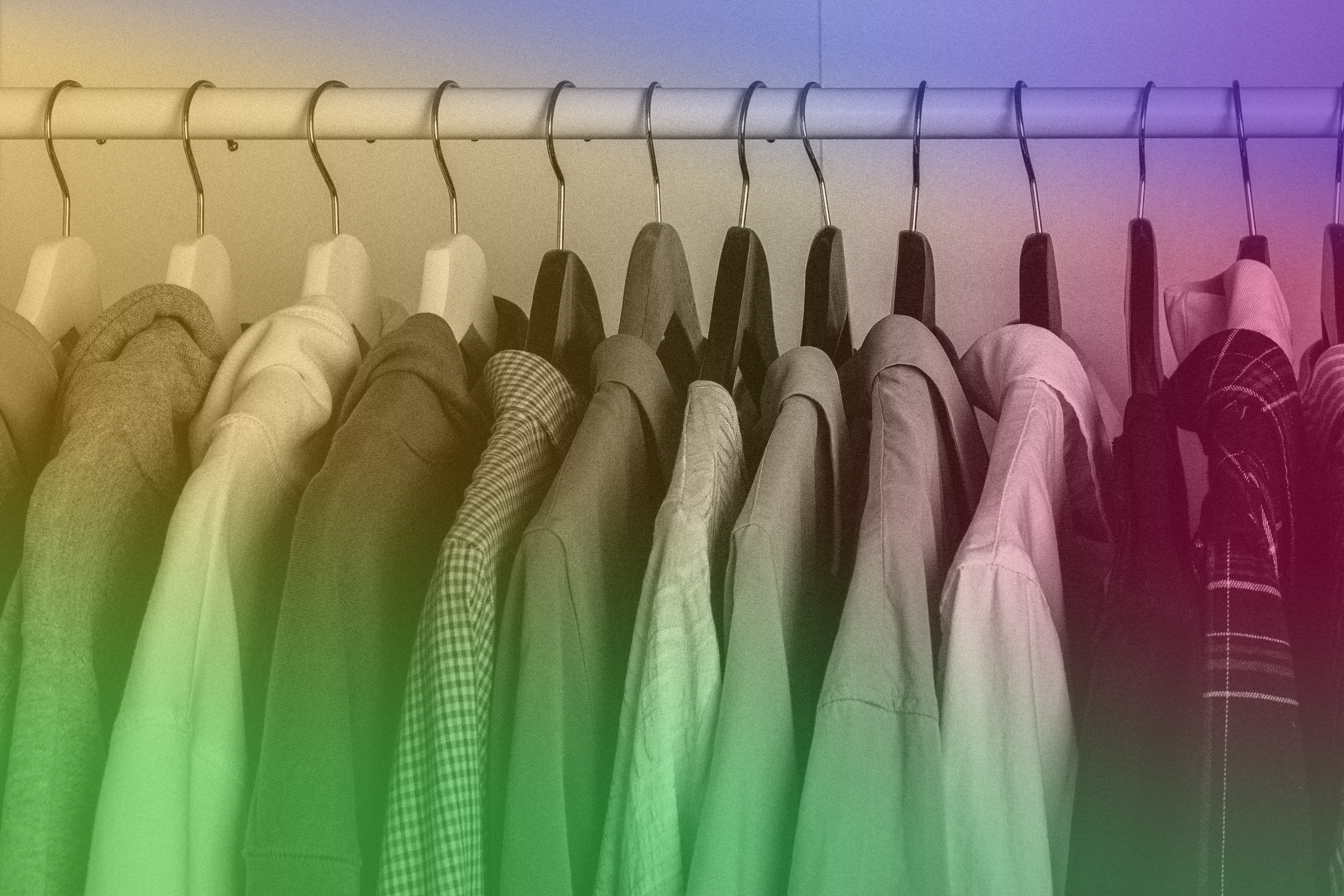 Moshe Rabbeinu is commanded to light the menorah, to keep it perpetually kindled. His brother, Aharon, as well as his sons and any descendants after them, were given the honor of priesthood. Hashem describes to Moshe the specific uniforms that the priests are to wear, then the specific uniform that the High Priest, the kohen gadol, would wear. The Torah sounds like the stereotypical uptight fashion designer here, specifying a certain garment to be made completely out of blue wool, then detailing the decorations on the bottom, down to an alternating pattern of tiny golden bells to tiny pomegranates. I know—adorable.

The Torah then, in describing korbanot, sounds like a cooking show host, describing precisely how to sacrifice specific animals and how to make the bread you bring them with.

Aharon and his sons were to be anointed, and the Torah describes every step of every day that the process lasted. It was a seven-day-long purification process.

Finally: the laws of incense. Yup, you read that right. Incense, special spices, also called ketoret, were brought to the altar, located in the holiest room of all the holies and inaccessible by anyone but the kohen gadol at specific times.

This week’s parshah is almost too specific, from all the details about outfits to all the details about bringing korbanot. It’s almost like a celebrity lifestyle blog, creepily fixating on everything the highest echelon of society, the priests, wore and ate. What’s up with that? Why does Hashem want us to know all these wardrobe details, and more specifically, what can I learn from it? Maybe, since we don’t know which generation Mashiach will come in and when the priests will begin wearing these clothes and bringing these sacrifices, we should be ready to revive the practice at any given moment, learning the protocols’ details preemptively even before they become relevant.

Maybe, though, there’s an implication that caring about clothing isn’t as shallow as I generally perceive it to be. When I see someone spending too long fixating on what to wear or how to accessorize it, I scoff at them in my head. Why spend so long on superficial, shallow parts of yourself when you can spend this time doing something else? While I do think I’m correct to not obsess over appearances, not my own nor those of the people I encounter, I think there’s a degree of nuance to introduce to the conversation. Clothes are important.

We’ve all heard the saying that “Clothes make the man” (or, similarly, Shakespeare’s “The apparel oft proclaims the man”) or the one instructing us to “Dress for the job you want, not for the job you have.” These aren’t Jewish concepts, per se, but the general idea surrounding them is that your clothes influence both how you see yourself and how others see you.

This isn’t a new idea—I’ve been approached by Jewish strangers in the past, offering rides or asking for directions, my long skirt and sleeves showing that I’m Jewish too. Would they have asked for or offered help had they not guessed my religious identity? Maybe. But because of my clothing, they didn’t need to guess, my clothes being a defining quality. It’s not great to define others or be defined by your clothing, but it makes life easier in a sense. If you’re in a hospital, scrubs or lack thereof signify a stranger’s ability to help you or if they’re just another patient. In a retail store, employee’s uniforms show that they’re the ones to ask for help.

When you’re getting dressed, you are representing yourself, and if you present as a Jew, be it with tznius clothing or a kippah or a magen David necklace, you are also representing the Jewish nation as a whole. That’s why the way you present yourself, clothing-wise, is so important. If you want to represent yourself in a positive light, dress in a put-together way. The trait of pride can be used in a good way when it stops you from wearing clothing that is dirty or torn, says the anonymously-written Orchos Tzaddikim.